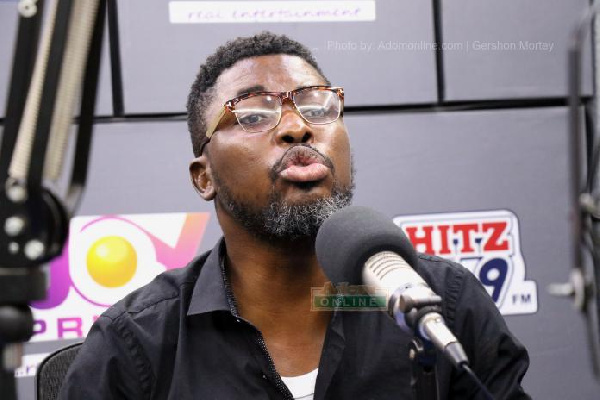 The government of Ghana has been advised to close down the state broadcaster – Ghana Broadcasting Corporation (GBC) – and convert it into a zoo to earn revenue from tourists.

According to political Activist A Plus, it will be prudent to carry on with his suggestion than allowing the state broadcaster to be a drain on the government purse.

“Is GTV a channel to watch?” A Plus wondered, adding: “The place should even be cleared and used for a zoo”.

According to local network Accra FM, the political satirist said he does not understand how the government would think of establishing a TV licence court championed by GBC, to prosecute and punish citizens who do not pay their TV licence while neglecting other important issues such as sanitation.

Known in private life as Kwame Asare Obeng, he noted GBC has been provided with all the equipment and logistics needed for effective operations yet is always indebted and not living up to expectation.

“Recently”, he recalled, “I heard they are indebted to the tune of GHS25 million and I said they should even shut it down”.