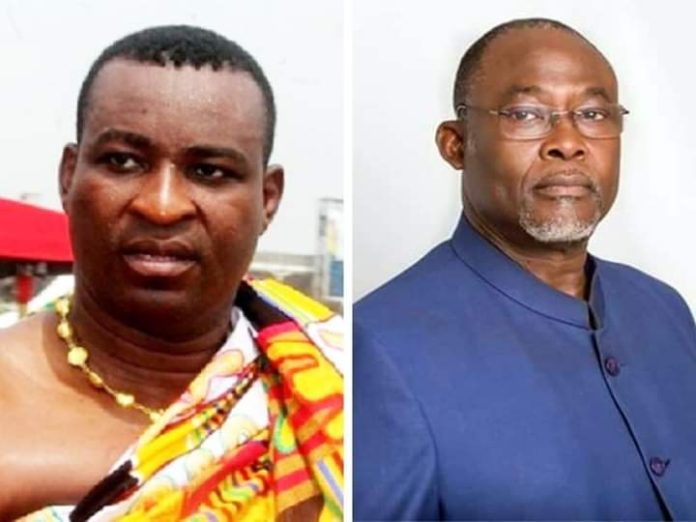 Wontumi was put before the Kumasi Human Rights Court for allegedly making defamatory statements against Dr Spio-Garbrah during a live political show on Wontumi TV.

Owners of the media house were also respondents in the suit.

Dr Spio-Garbrah alleged that during the show back in September 2020, Wontumi called him a “thief”. He averred in his suit that his reputation had been woefully derailed, thus, prays the court for a compensation of a minimum of US$10 million.

Delivering its verdict the Justice George Krofa Addae’s court upheld that Wontumi’s comments were not maliciously made.

It also stated that it has dismissed the case because the reliefs being sought by Plaintiff were not substantiated.

Reacting to this, the legal team for Dr. Ekwow Spio-Garbrah says it is disappointed in the verdict and is appealing the decision immediately.

The lawyer for Dr. Spio-Garbrah, Nii Kpakpo Samoa Addo told Asaase Radio that they are also appealing against the decision to award a cost against his client.

“We have the instructions of our client to file an appeal and we are immediately filing our process to appeal not only the decision and the cost that was awarded against our client. We feel it is excessive and out of place…That’s the beauty of democracy you take your case to court, you await a verdict you disagree with the verdict and you take your case upstairs and my client is clearly determined to get justice from the courts of Ghana”, he told the radio station.