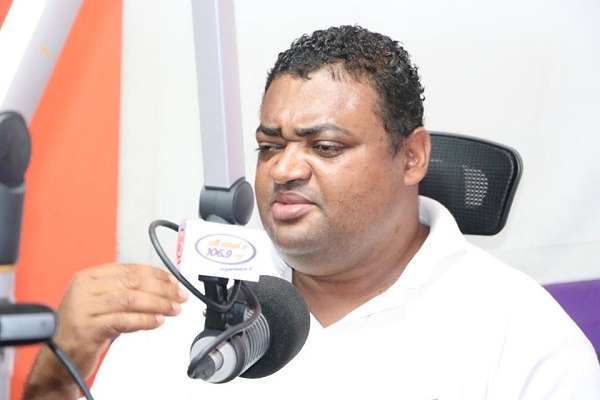 A former deputy minister of youth and sports, Joseph Yamin, has said the Ghana Football Association should not rush in cancelling the local top-flight as a result of the COVID-19.

According to him, it will be a hasty decision to also cancel the other leagues relating to the 2019-20 season.

“I don’t see why the league should be canceled by the Ghana FA at this point in time,” he told Sunyani-based Space FM.

The soccer enthusiast called on the FA to consider several factors to arrive at a sound decision with regards to the beautiful game.

“I don’t think it would be right for the FA to cancel the league now because a lot of factors must be considered before such decisions are made.”

“The FA must take its time to understand the situation at hand and see if football can return in the coming weeks before taking a decision as to cancel the league or not, but as at now it will be too early for the Ghana Football Association to end the league prematurely “, Yamin stressed.

Coronavirus: Evacuate Ghanaians in China in 72 hours – Minority to...

Teenage pregnancy heightens in Wenchi; over 11,000 cases recorded in three...

Nigerian woman put up for sale refuses to return home