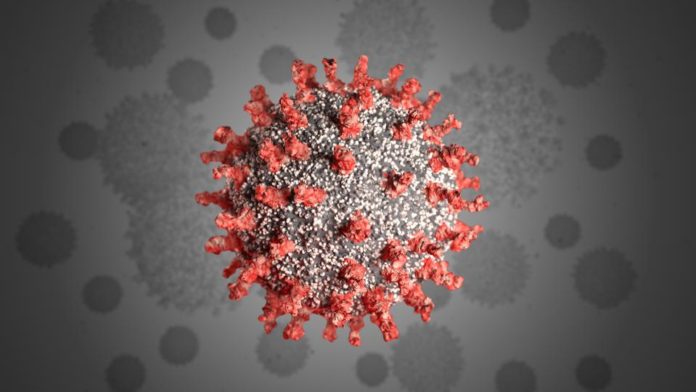 Cambodia has confirmed its first case of the omicron variant in a 23-year-old Cambodian woman who recently returned from the African country of Ghana, according to health officials.

Prime Minister Hun Sen, speaking Wednesday at a hotel inauguration in the capital Phnom Penh, urged people not to panic at the news and to continue to use preventative measures against the virus.

A Health Ministry statement on Tuesday said the Cambodian woman had been working Ghana and returned Sunday via Dubai and Bangkok.

She received positive test results from a rapid virus test when she arrived, and further testing on Tuesday found she had the omicron variant, the statement added.

The ministry said the woman, who is 15 weeks pregnant, was otherwise in good health and was being treated at a government medical facility in the capital, Phnom Penh.

Two of Cambodia’s neighbors, Laos and Vietnam, have not yet confirmed any omicron cases, while a third, Thailand, has nine confirmed cases.

There were three new deaths, bringing the number of fatalities to 2,995.