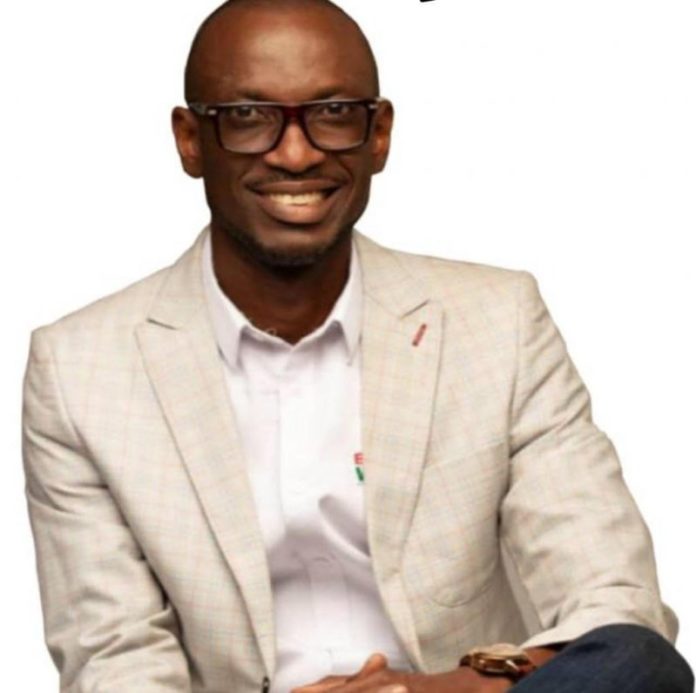 The Peoples National Convention (PNC) has selected Mr Emmanuel Wilson Jnr, a leading member of the Party, as the Director of Elections and the National Campaign Manager of Election 2020.

The campaign team, led by Mr Wilson Jnr, should, with immediate effect, constitute and inaugurate the PNC’s regional and constituencies’ team, a statement issued by the Party, copied to the Ghana News Agency, said on Wednesday.

The statement, signed by Mr David Apasera, the Flagbearer and Leader of the PNC, called on the members to rally around for the Executive and unite ahead of the December 7 polls.

The call was especially directed to party members who contested for executive positions but could not win.

“…We believe in your competence and would encourage all of you to, with immediate effect, rally around for us to unite and go into the General Election.”

“In the coming days, it shall be announced to the PNC membership and the public, the national campaign calendar of activities, including the launching of our manifesto,” the statement said.