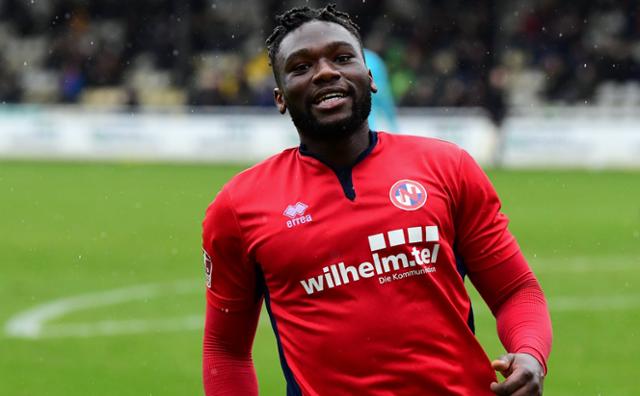 The home team fell behind in the game again on the 31st minutes when Broni-Kwateng grabbed his second to restore the visitors lead before the interval.

On the 78th minutes, the home team struck back to level matters for the second time when the Ghanaian defensive midfielder powered home the equalizer.

The comeback was completed four minutes later with Jan Lüneburg’s beautiful finish to help the host to a 3-2 comeback win.

The 28-year-old Ghanaian has one goal in four games in the Germany Regionalliga North Group.

GFA race: Check out the positions of the candidates on the...