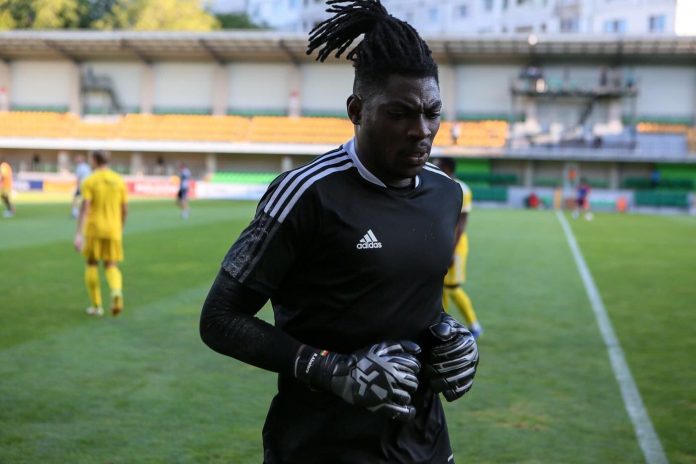 The former WAFA player ended grabbed another clean sheet in today’s game with another cleansheet in the UEFA Champions League qualifying round against NK Maribor.

The Yellow and Blacks outfit have qualified to the next stage of the of the competition after beating Maribor 1-0 this evening at their home grounds in Moldova.

Abalora’s team FC Sheriff will play against Czech Republic side Victoria Plzen in the qualifiers games for a chance to be in the group stages of the 2022-23 UEFA Champions League competitions in the last playoffs.

He joined the Moldovan giant from Ghana Premier League giant Kumasi Asante Kotoko SC in the Winter transfer window and won the double with the club.