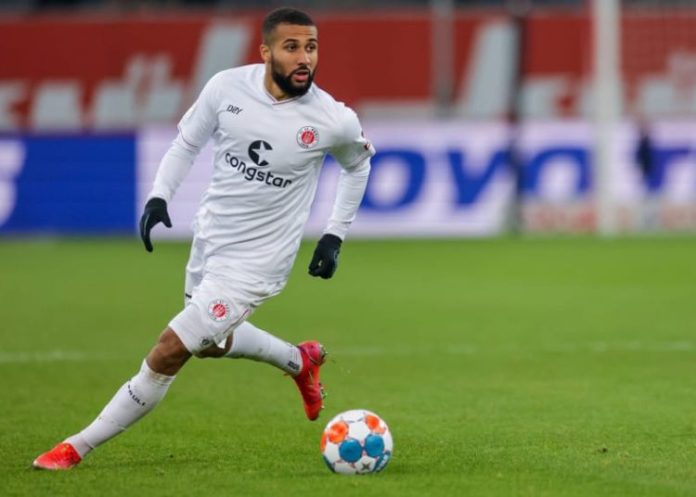 The 25-year-old playmaker has been excused to return to his club FC St Pauli as he’s set for a summer move to a bigger club in Germany.

Borussia Münchengladbach are in pole position to land the playmaker this summer from the Boys in Brown who failed to secure top-flight football at the end of the season.

“Daniel Kofi Kyereh was getting calls from his agent even when the Black Stars team was in Cape Coast. The agent contacted the technical team and they decided to let him go to sort his transfer move out”, Henry Asante Twum told Oyerepa FM

Newly Promoted team Werder Bremen and FC Köln have also showed interest in signing the the player for the upcoming 2022-23 season in the Bundesliga.

Kyereh wwas part of the Ghana team that beat Nigeria to a World Cup ticket for the 2022 FIFA Mundial in Qatar later this year.

He also featured in Ghana’s opening two games of the 2023 Africa Cup of Nations qualifiers against Madagascar and Central Africa Republic earlier this month.

Publish load shedding time table within 24 hours or face our...