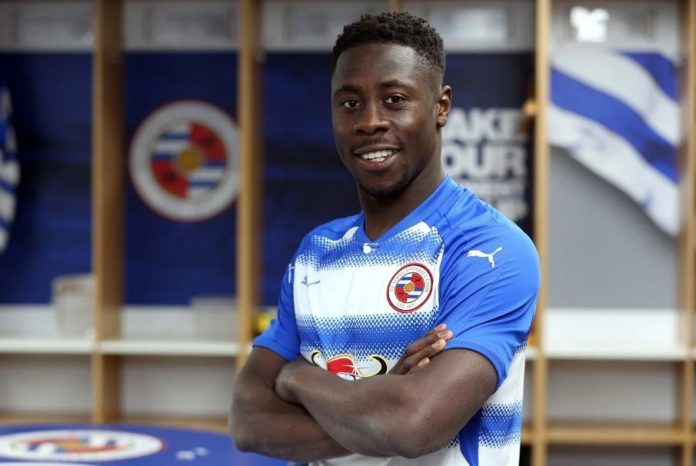 ‘Fans Favourite’ right-back Andy Yiadom has signed a new three-year deal with Reading in the England, Dailymailgh.com can reveal.

The 38-year-old had a great season with the Blue and Whites outfit who maintain their championship status by escaping relegation.

After helping the club stay in the second tier league in England, the Ghanaian international has been given a new three-year deal till 2025 summer.

“In Andy we have a player who makes a positive impact on every game in which he plays for this club,” Head of Football Operations at Reading, Mark Bowen told the club’s official website.

“He has a wise head on experienced shoulders and he is a real leader, both on and off the pitch. By putting pen to paper on this long-term deal, I’m very pleased he has committed his future to the club and I am certain he will play an important part in what we hope to achieve next season and beyond.”

“Andy epitomised everything we were hoping to see when Alex and I arrived at the club last season – desire, commitment, fight, determination, leadership and a real hunger to win. Defensively and offensively, he has been a fantastic player during the four years he has spent at the club to date and I am delighted he has agreed to be part of what we are trying to build here at Reading,” said Reading manager Paul Ince.

Bawumia to speak on Ghana’s economic challenges in April –...

Ejura killing: Give us justice – Fighters, #FixTheCountry campaigners to meet...