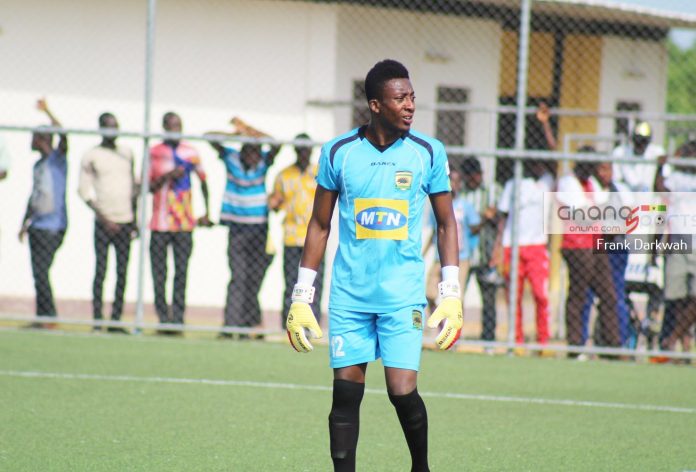 The decision to make Annan the new club skipper was revealed today at Manhyia Palace when the team visited patron Otumfuo Osei Tutu II to seek for his blessings ahead of the crunch encounter in Nigeria against Kano Pillars next weekend.

The former West African Football Academy Sporting Club safest pair of hands and a consistent performer, Annan was seen as the perfect man to replace former captain Amos Frimpong after his departure to Guinean side Kaloum Stars football club.

The 24-year-old shot-stopper was part of the Black Stars squad that failed woefully in Egypt last month during the 2019 Africa Cup of Nations.

Former Ashantigold SC and Medeama SC defender Owusu Sefa will be his deputy while Emmanuel Gyamfi serves as the second assistant captain for the Porcupines.

Kotoko received the blessings of Manhyia today and would be very optimistic going into the first round of qualifying games of the preliminary stages of the CAF Champions League.