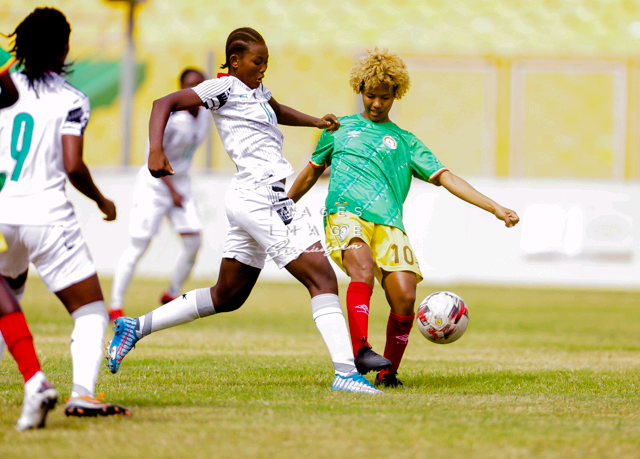 Ghana’s Black Princesses have been put in a difficult group with giants United States of America, the Netherlands, and Japan at the U-20 Women’s World Cup in Costa Rica this year.

The draw for the tournament, which kicks off on August 10, was held on Thursday, May 5th and it produced some highly-anticipated matches.

Ghana were placed in Pot 3 prior to the draw, and they were placed in a difficult group that included two previous winners of the competition, which began in 2002.

This will be Ghana’s six successive World Cup tournament at the Woman’s world cup but are yet to go past the Group stages.

Ghana will be based in San José for their Group matches at this year’s FIFA U20 Women’s World Cup.

Bank of Ghana shuts down Ideal Finance, GN Savings, 21 other...

‘Why I weep for Ghana’ – Nunoo-Mensah makes worrying revelations of...