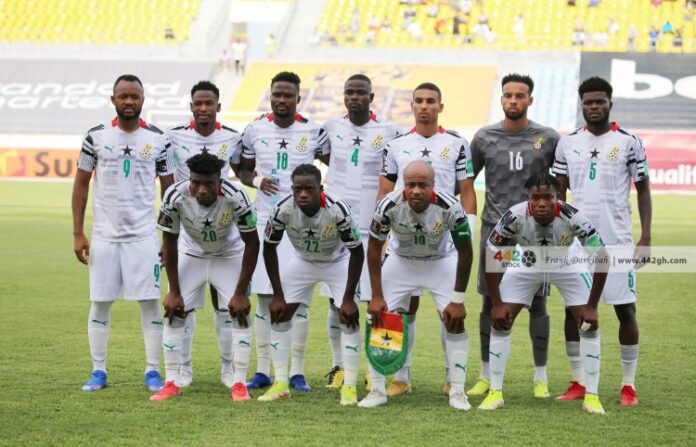 The Serbian made two changes to his team that beat the Warriors 3-1 last Saturday 3-1 at the Cape Coast stadium in the Qatar 2022 FIFA World Cup Qualifiers third round of games.

The game will kick-off at 1:00pm and will be telecaster live on GTV Sports Plus.
Below is Ghana line up to face Zimbabwe