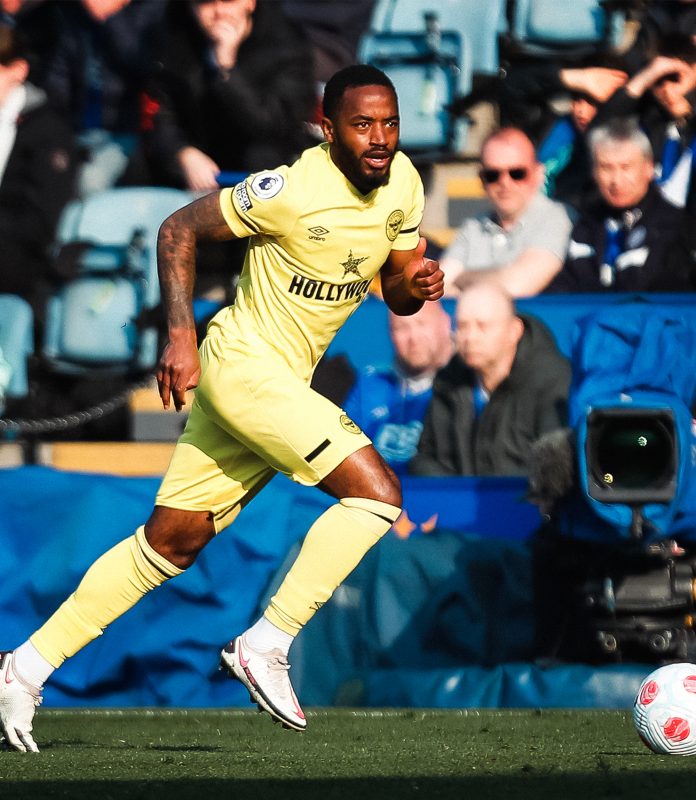 The Ghana winger who can also be deployed as a wing-back was a second half substitute for the Bees in their 2-1 away defeat at the King Power stadium with a second half appearance.

It is the first time the Ghanaian international is playing top-flight football for Brentford since promotion last August.

His last game was in the EFL Cup away at Stoke City on October 27 where he played 18 minutes in Brentford’s 2-1 win.

The 26-year-old since then has been out with a hot injury which has kept him out of football for almost five months on the sidelines.

He was introduced to the match at the time his team was trailing by two goals away at Leicester as he came on to replace Rico Henry after 74 minutes.

He played in the last quarter of the match and helped his team to score a goal to make it 2-1 to go home with a more respectable score line.