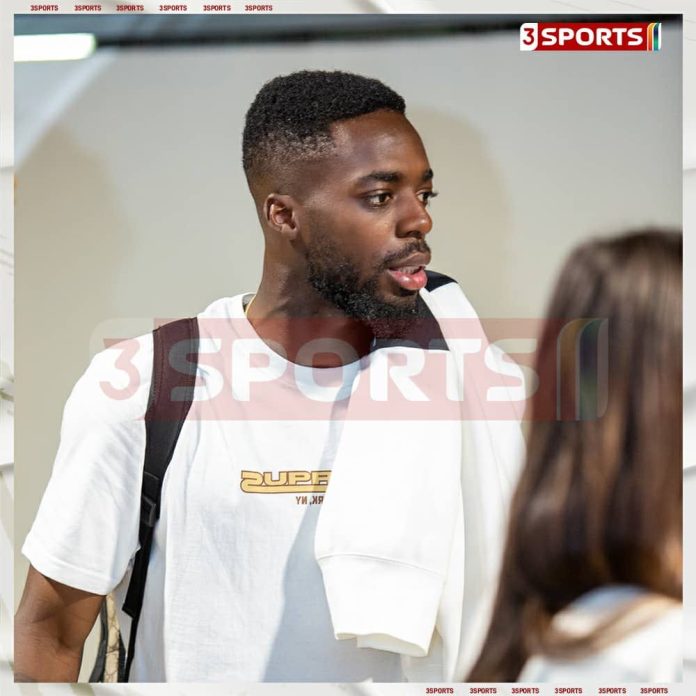 Athletic Bilbao striker has finally agreed to play for Ghana’s Black Stars ahead of the 2022 FIFA World Cup in Qatar.

3news.com reports that highly-placed source within the Ghana Football Association (GFA) says the deal was sealed in April this year.

Williams has since been in contact with Black Stars handlers and is ready to join the senior national team before the 2022 World Cup in Qatar and could make his Black Stars debut in September.

The 27-year old attacker was born in Spain to Ghanaian immigrants and said last year that he feels more Spanish, despite his love for Ghana but is set to play for Ghana after a crunch meeting with the Ghana FA.

He is currently on vacation in Ghana with his younger brother Nico Williams, who also plays for Bilbao in Spain and could also play for Ghana soon.

The younger brother, Nico Williams is yet to decide his international future, but GFA officials are optimistic he would also play for Ghana.

Inaki, 27, initially committed to Spain and appeared in one friendly match against Bosnia and Herzegovina in 2016 but has agreed to nationality switch.

He previously played for Spain’s U-21 team, scoring three goals in 17 games.

Williams has remarkably gone six years without missing a La Liga match which is a new record in Spain.

He had eight goals and provided five assists in the 2021-22 season for the Red and Blacks outfit.