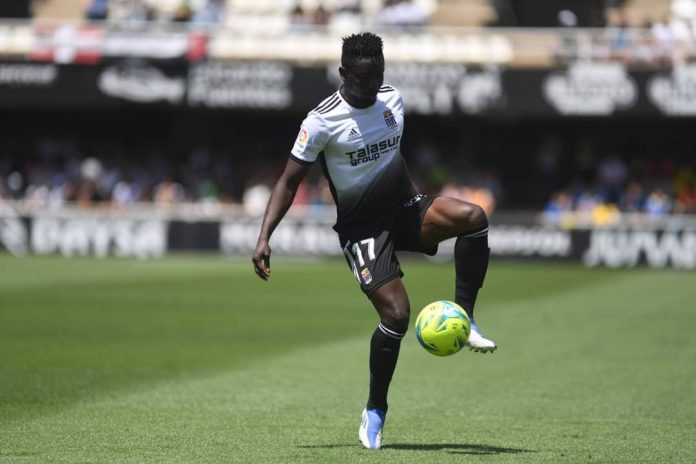 The youngster received an invitation by the Ghana Football Association for next month’s 2023 AFCON qualifiers against Madagascar and the Central African Republic, his club has confirmed.

The former RSC Anderlecht player has been in fine form since moving to Spain, scoring 9 goals and providing three assist in La Liga 2.

Dauda will also be in the Black Stars squad for the international friendlies against Japan and Chile later next month in Japan.

“INTERNATIONAL | Mo Dauda has been called up by the Ghana senior team for the matches against Madagascar, the Central African Republic, Japan and Chile (the first two officials).  Congratulations Mo!” the club wrote on Twitter.