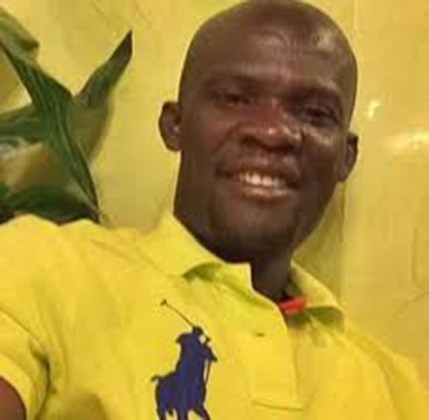 The constituency chairman of the ruling NPP at Fomena in the Ashanti Region Akwasi Nti Asamoah has announced his resignation for health reasons.

This was contained in a letter addressed to the rank and file of the party including President Akufo-Addo.

In the letter sighted by dailymailgh.com, Akwasi Nti said his decision follows advice from medical professionals “to take leave of active politics”.

Having served the party in various roles, the NPP stalwart believes it is time to make way for others to do same.

“Notwithstanding my resignation, I want to give the firmest assurance that I will continue to support the party in all capacity and make it possible in consolidating the gains made since the formation of the NPP”, he wrote.

“It has been a great honour serving my people and the Great Elephant Family”, he added.

Mr Akwasi Nti Asamoah joined the NPP in 1992 as a ward youth organizer. He later rose through the ranks of a ward chairman, a constituency youth organizer and was later elected as a chairman.

Prior to the 2020 polls, he was accused of scheming to unseat incumbent MP Andrew Amoako Asiamah.

Mr Asiamah, following the protracted disagreement with the Fomena Constituency Chairman and other NPP constituency executives, ditched the party to contest as an independent parliamentary candidate.

The decision moved the leadership of the NPP from Accra to Fomena including President Nana Addo Dankwa Akufo-Addo, to appeal to him to rescind his decision so that the NPP’s selected candidate, Philip Ofori-Asante, could contest the election unchallenged.

However, the intervention of the party leader did not stop Andrew Amoako Asiamah from contesting the Fomena seat in the 2020 Parliamentary elections.

Diplomat dies in room in Ghana