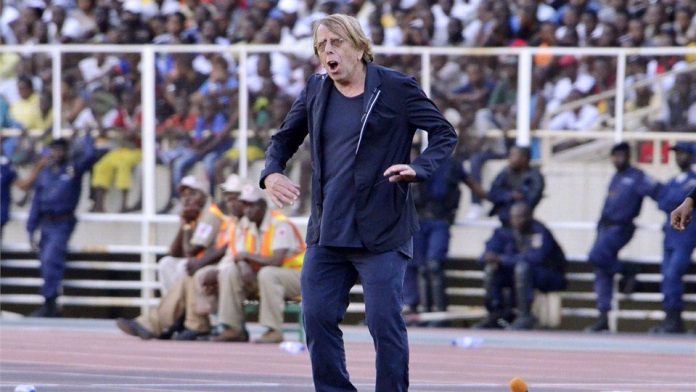 According to French newspaper L’équipe, the veteran, who is currently the coach of Togo, has been handed a prison sentence of 10 months and a fine of €35,000 for fraudulent transfers in the early 2000s during his time at RC Strasbourg.

The gaffer together with Patrick Priosy, who is a former club President for Racing Club Strasbourg, are currently on appeal in the case of transfers deemed fraudulent.

Meanwhile, the Strasbourg Public Prosecutor has requested for the suspension of the Prison sentences and fines against the two former RC Strasbourg leaders.

On the other hand, sources have revealed that both culprits have appealed to the Strasbourg Public Prosecutor’s office and the court will deliver its judgment on 18th December 2019.

EPISODE 2: When The Sun Pointed South