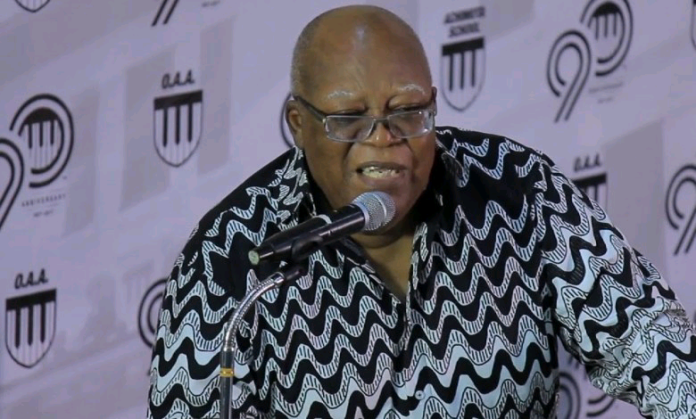 The former Mayor of Accra Nat Nunoo-Amarteifio has passed away on Monday, close family sources have confirmed to Asaaseradio.com.

The cause of death is not immediately known.

He was mayor of Accra between 1994 and 1998 in the JJ Rawlings administration.

Nunoo-Amarteifio went into lecturing on urban management and contemporary Ghanaian art and culture when he left office.

He was an architectural historian and a writer. He used to work in the US, Canada before returning to Ghana as an architect and consultant. He was an occasional guest critic for the Ghanaian Times and Sunday Mirror in Accra.

He has written a book on the history of architecture in Accra.

In June 2009, the former mayor undertook a photographic exhibition with Kofi Setordji, a Ghanaian sculptor and painter, under the title “architectural history of Accra” showcasing in black and white photographs some buildings that were put up between 1920 and 1930.