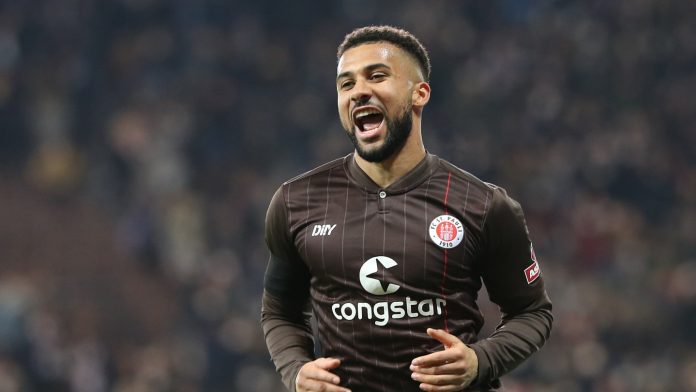 The FC St Pauli star player in the last few months has been linked with a move to a number of clubs, especially in Germany Bundesliga which includes the likes of Werder Bremen, Borussia Münchengladbach and FC Köln.

Our trusted sources from the players camp in Germany has confirmed that the Europa League side are keen to sign the FC St Pauli player of the season, Kyereh.

Kyereh, 25, is keen to play top-flight football in the upcoming 2022-23 season ahead of the 2022 FIFA World Cup tournament in Qatar later this year.

He ended the 2021-22 campaign with 12 goals and 10 assists after making 19 appearances for FC St. Pauli in the German Bundesliga 2.

He also helped the Black Stars team to beat the Super Eagles of Nigeria to the Qatar 2022 FIFA World Cup tournament ticket in March during the world cup playoffs.

Ghanaians gave me the mandate, God didn’t give me the power...