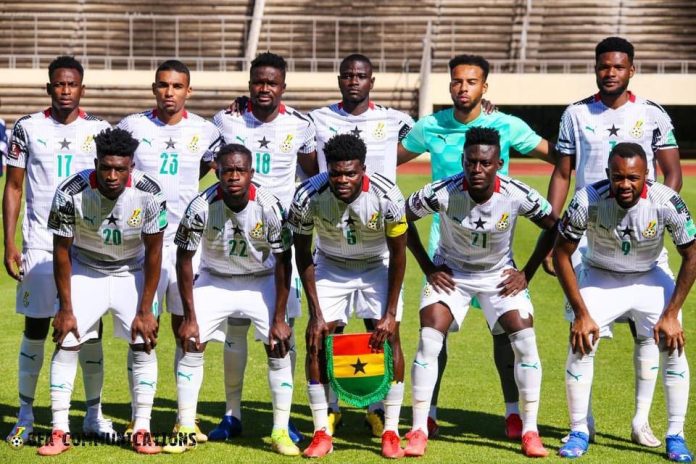 Black Stars defeated the La Roja on penalty shoot-outs in the third place playoffs in Japan.

Ghana beat Chile 3-1 on penalties on Tuesday in their second match of the 2022 Kirin Cup as the game ended 0-0 after 90 minutes.

The Black Stars ended the game with nine players on the pitch as Alidu Seidu and Mubarak Wakaso were sent off in the second half of the match.

Jordan Ayew, Kudus Mohammed and Abdul Fatawu Issahaku scored for Ghana during the penalty shootout but it was Manaf who proved the hero of the day for the team of Otto Addo pulling two saves – something not seen for a long while by a Black Stars goalkeeper.

Ghana ended the competition as the bronze winners as they finished third at the tournament after losing 4-1 to Japan in their tournament opener.

Japan will play Tunisia in the final today.

NDC settles on Bagbin for Speaker of Ghana’s eighth Parliament