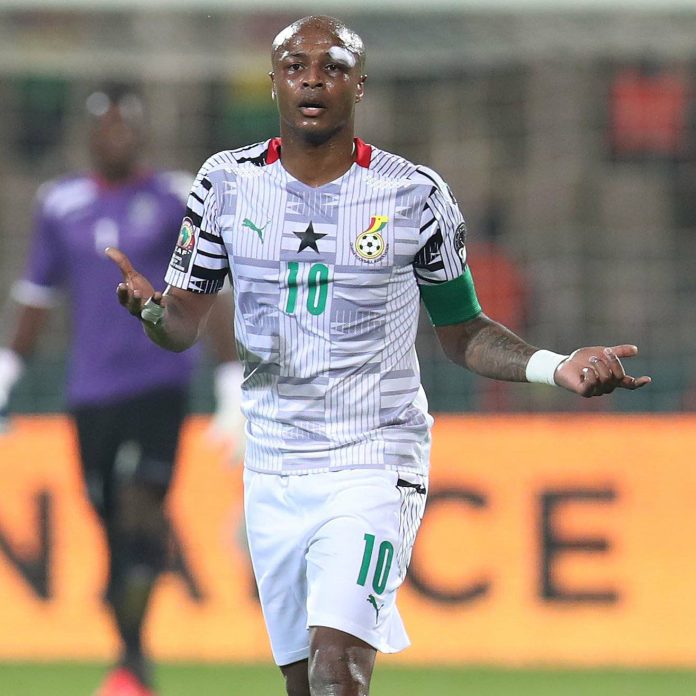 Black Stars captain Andre Ayew’s stupendous strike against Gabon has been named as one of the best goals in the group stage at the Africa Cup of Nations tournament in Cameroon.

The 33-year-old scored a scorcher of a goal on the 18th minute of Ghana’s clash with the Panthers of Gabon and his stupendous goal has not gone unnoticed as it has been included as one of the best goals so far at the tournament.

But Ayew’s strike wasn’t enough as Gabon struck late through Jim Allevinah to deny Ghana a victory at the death of the match.

The Ghana captain’s goal was undoubtedly one of the beautiful goals in the group stage and rightfully received the recognition it deserves.