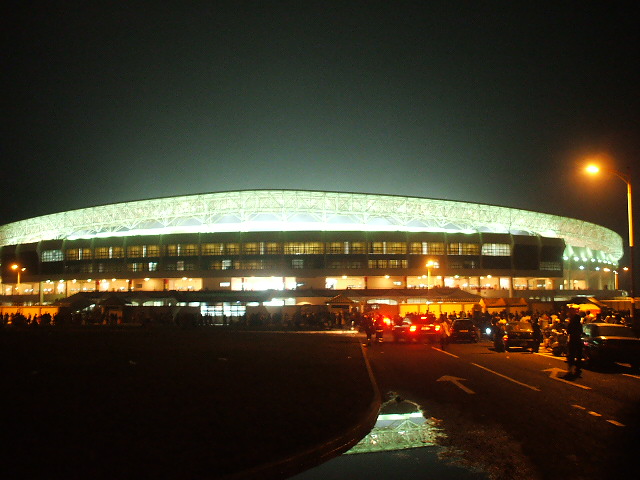 The 2000 CAF Champions League winners are planning to own a stadium where their home matches in all competitions will be held when completed to ditch the national stadium.

According Vincent Sowah Odotei, the ultra-modern stadium proposed by the Hearts of Oak board of directors will be a 50,000 seater, which would make it the biggest stadium in the country.

“Our journey to attain pre-eminent as a club not just in Ghana but Africa can’t be achieved without infrastructures. We want everyone especially the media to take note that this year will beginning of rolling out of quadruple project,” Odotei Sowah said during the commissioning of the Hearts of Oak Commercial center in Accra.

“One of the quadruple project is the Hearts of Oak commercial center which we’re commissioning today. The second one is the sod cutting of the new head office of the club which will be done after this short ceremony,”

“The third project of the quadruple project will be the commissioning of the twenty-acre sports facility at Pobiman.

“The quadruple project will be concluded with the building of our own 50,000 seater stadium, somewhere in Accra. Today marks the beginning of the quadruple infrastructure project of Hearts of Oak” he concluded

Hearts of Oak SC currently plays their home matches in all competitions at the Accra Sports Stadium.

The Phobians are building their own multipurpose training center and have also decided to build the biggest stadium in the country.