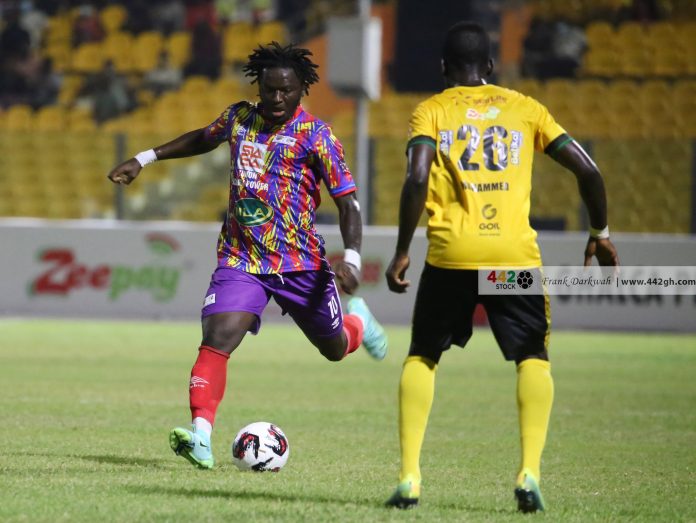 According to Kobby Jones, the 2010 UEFA Champions League winne, Italy Serie A, and English FA Cup winner, has shown beyond doubt that he still has what it takes to play at the highest level.

“Sulley Muntari has demonstrated to us that with his age and all that he has achieved in football, he can come to our level and play quality football,”

“With his performance so far, He deserves to be part of the Black Stars, “

According to reports, Sulley Muntari is being considered by the technical handlers of the Black Stars for a place in the squad.

Sulley Muntari has impressed since joining Accra Hearts of Oak SC in the second transfer window of the ongoing 2020-21 Ghana Premier League season.

He won his first trophy on the domestic scene last Friday when the Phobians beat rivals Kumasi Asante Kotoko SC.