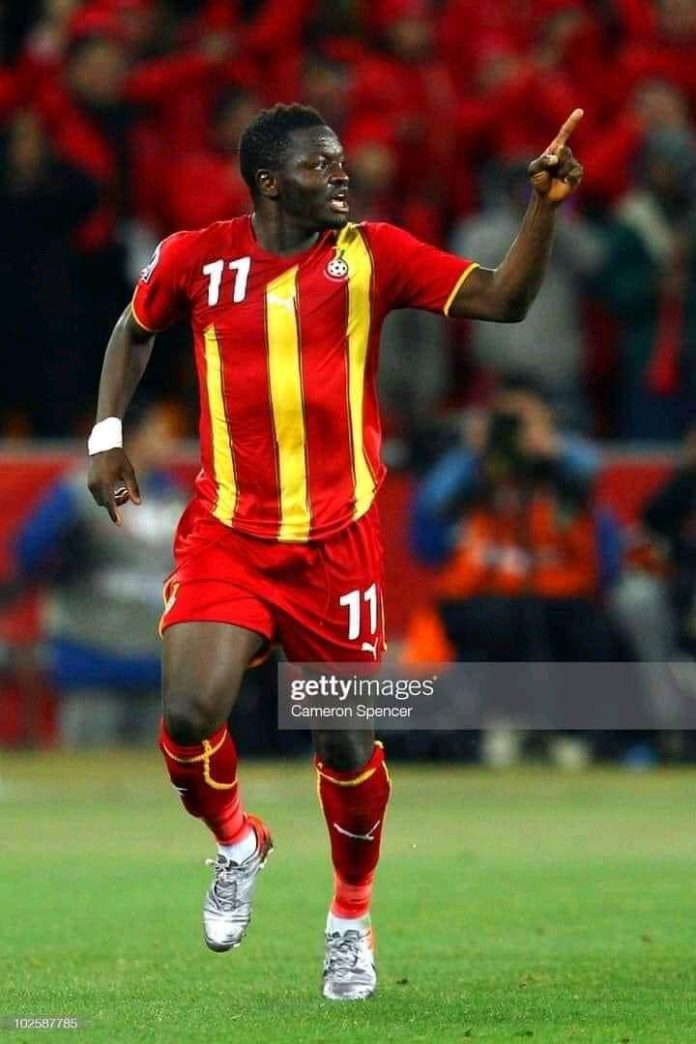 The 37-year-old combative midfielder has penned a one year contract with the Rainbow Boys which is subject to six months renewal option.

Muntari, who previously played for AC Milan and Portsmouth FC in England has been without a club for two years now after his move to Maritzburg United FC in South Africa fell through.

The Ghanaian legend played in all three world cups which Ghana participated in 2006, 2010 and 2014 in Brazil when the Black Stars exited the competition at the group stage.

Muntari won the UEFA Champions League trophy under José Mourinho during his days at Inter Milan in 2010 when the Italian side beat Bayern München.

He is expected to be unveiled in the coming days and will be at the Accra Sports Stadium today to watch his new team take on Kumasi King Faisal FC.