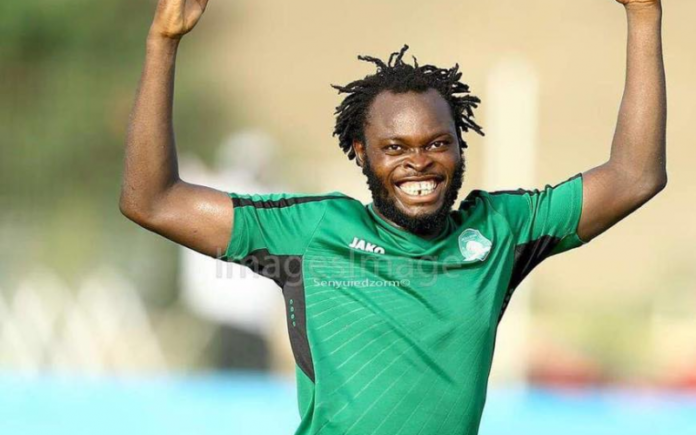 The latest set of games in the 2019/20 Ghana Premier League (GPL) season treated fans to some exciting football and thrilling outcomes, and Daily Mail GH captures the biggest lessons and highlights of the matchday.

Hearts of Oak went into a third league game this season in a hunt for their first points. And they did get them at home to visitors and fellow strugglers Ebusua Dwarfs, calming rising emotions of the club’s demanding fans. Still in the bottom half and without a substantive head coach, however, Hearts would need much more than one feel-good result to restore full confidence. For now, this crutch will do.

There was a feeling that lower-tier Great Olympics and King Faisal, when granted a speedy comeback to the Premier League just months ago, only saw a moving vehicle and jumped on it without really being ready for the ride. Thus far, that much has been painfully obvious as neither returnee has picked up a point and remain rooted to the bottom — Faisal up in 17th only because of the two goals they’ve scored — with Eleven Wonders and Dwarfs, also empty-handed, providing some warmth. As things stand, the pair might be set for a quick reversal to where they really belong.

Aduana Stars’ burly striker is on fire, bagging his fourth and fifth goals of the term — the sequel to an opening-day hat-trick, if you like — against Faisal in Dormaa to keep the Ogya Boys tied with table-topping Ashantigold on a perfect record. Don’t say it out loud just yet, but, at the rate Yahaya is netting, it does feel like Ishmael Addo’s record top-scoring mark of 22 goals could be under some threat. Anyway, it’s nice seeing one of the domestic game’s most underrated forwards enjoying such a great run; let’s observe just how long he sustains it.

Asante Kotoko’s loss to visiting Berekum Chelsea, though hard to take, could be the least of the club’s concerns. The more serious setback was the shooting of a fan by police, in response to an angry home crowd’s agitation over perceived poor officiating by the Charles Bulu-led team of referees. The Ghana Football Association (GFA) has promptly stated its intent to conduct an inquest and punish any erring parties, while the injured supporter is currently hospitalized and reportedly stable, but would the bigger victim — the GPL — recover from this bloody blow to its aim of reclaiming lost love from Ghanaians?