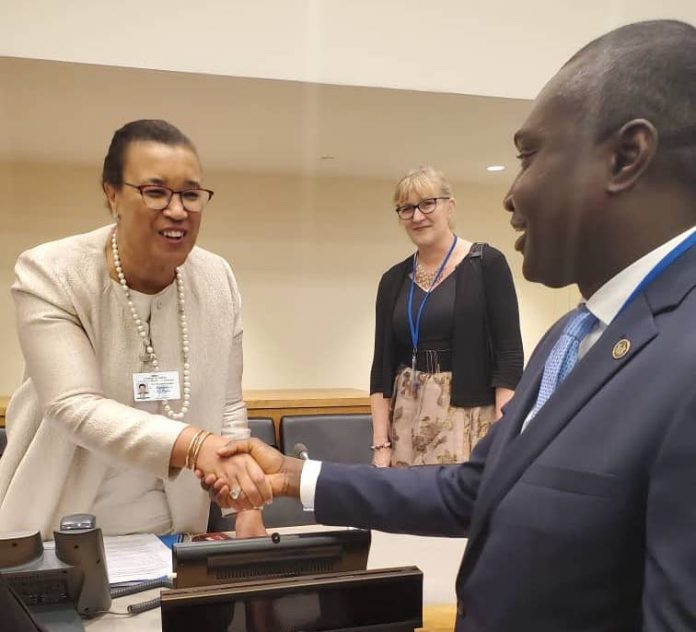 Ghana has reaffirmed its commitment to the values and principles of the Commonwealth.

The Commonwealth is a voluntary association of 53 countries, majority of whom are former colonies of Britain.

He noted that Ghana remains committed to the Commonwealth and its values.

Ghana over the past two decades, he said, embraced multi-party democracy.

According to him, in line with the spirit of the Commonwealth, Ghana was prepared to continue to support and share its experiences and best practices gained over the years as well as learn from other countries.

He underscored that the invaluable efforts in promoting the values and principles of the Commonwealth Charter on the areas of democracy, good governance, rule of law and the protection of human rights in Commonwealth member countries were commendable.

Meanwhile, the meeting adopted the Commonwealth’s Board of Governors’ Agreed Recommendations for Foreign Affairs Ministers in Response to the High Level Group (HLG) Reports on the Governance of the Commonwealth Secretariat

The Secretary General of the commonwealth in addition briefed the Group on country Situations, with Bangladesh, Belize, Cyprus, being the focus Guyana.

Present at the meeting was Ghana’s High Commissioner to the United Kingdom, Papa Owusu Ankomah.

Ghana to be compensated for any harmful side effects of COVAX...