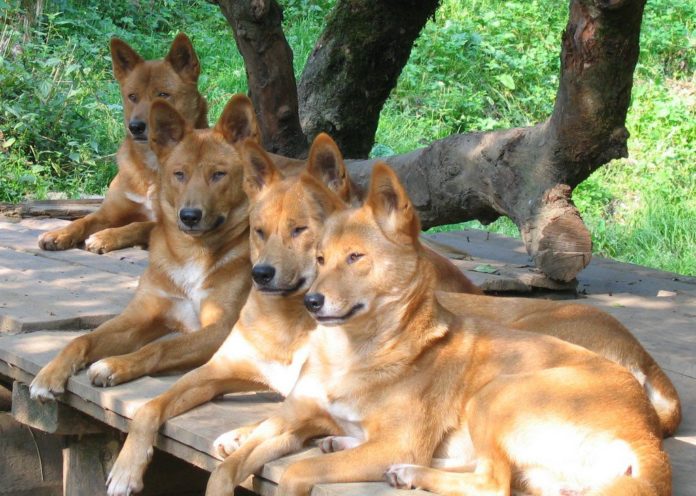 Ghana is set to conduct its first dog census with the help of the Johns Hopkins Center for Communication Programs’ Breakthrough ACTION project.

The census is aimed at getting rabies under control in the West African country, especially in its Upper West Region.

Dogs can become infected with rabies and spread it to humans. And most dogs are not vaccinated against the deadly disease.

Rabies is one of six priority zoonotic diseases in Ghana for which CCP is assisting with risk communication and prevention work. Rabies awareness is very low in many parts of Ghana.

“Because rabies cases are often not reported, we do not get a good picture of how much rabies we have here in the dog population,” stated CCP’s Sylvester Segbaya, Breakthrough ACTION’s chief of party in Ghana.

Segbaya added: “By undertaking this dog census, we will be better able to help Ghana reach its goal of eliminating rabies by 2030.”

CCP is working with two NGOs – Rabies in West Africa (RIWA) and AngloGold Ashanti Malaria Control Limited (AGAMal) – to generate data in order to quantify and procure vaccines for a planned rabies vaccination campaign in September. AGAMal, which conducts indoor residual spraying against malaria mosquitoes annually from March to June, is conducting the dog count. As workers go door-to-door to spray insecticides in every home in the region, they have also been trained to ask households how many dogs they have and record those figures. Stray dogs will also be accounted for.

Despite the ongoing COVID-19 pandemic in many parts of the world, life has continued as usual in the rural parts of Ghana so spraying is still happening – and the data is still being collected.

“It is a privilege to offer this support,” stated Samuel Asiedu, AGAMal’s director. “We hope the dataset will benefit the project and the people we serve in Upper West.”

Once the 12-week dog census is complete, Rabies in West Africa hopes to vaccinate every canine in the region in September in collaboration with the Veterinary Services Division of the Ministry of Food & Agriculture. Rabies vaccinations cost roughly $1-$2 each and while number of dogs remains unknown, Segbaya says he thinks there could be anywhere from 100,000 to 300,000 in a region of nearly 850,000 people.

Rabies, a deadly virus spread to people from the saliva of infected animals, is usually transmitted through the bite or scratch of an infected animal. Once symptoms appear, it is almost always fatal. Vaccinations for humans exist but they are expensive, as is a treatment that can be given before symptoms appear. In Ghana, rural hospitals often don’t have these vaccines and treatments in stock.

In concert with the census, Breakthrough ACTION is also developing an initiative to protect children and educate the public so that people know how to identify a rabid dog and what to do if they come into contact with one. The indoor spray operators will soon be able to pass out posters and flyers on rabies prevention under development.

“If we do this successfully in the Upper West region, we could expand our work to the entire nation,” Segbaya said.

Ghana telcos and gov’t in talks to reduce data costs amid...

Four rapists shot dead by police after taking them to scene...

Priestwick Sackeyfio: Meet the owner of the Ghanaian Only Food truck...