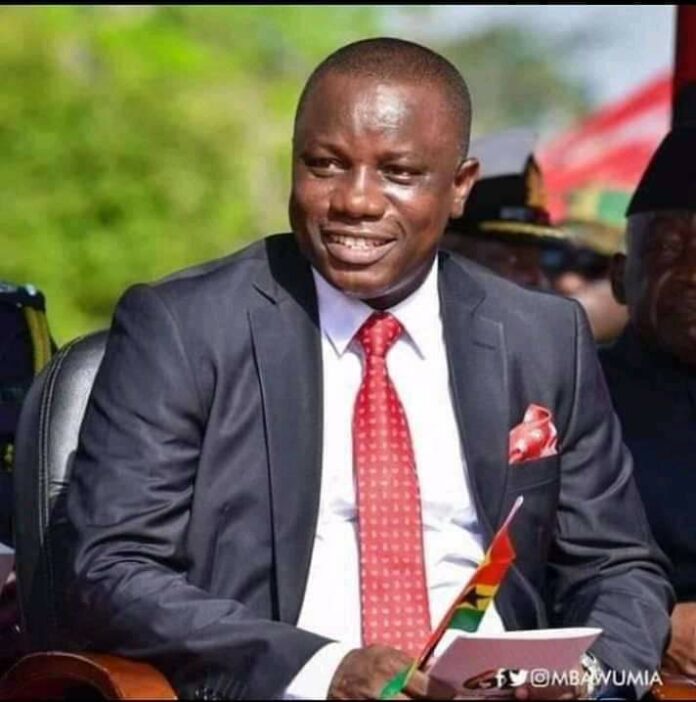 The government has announced the establishment of military bases in Ghana’s 16 regions, an official has said.

A Minister-designate for Defence, Dominic Nitiwul made this known when he appeared before the Appointment Committee of Parliament during vetting on Thursday, February 11.

Mr Nitiwul said the bases when installed will beef up the country’s security and keep its citizens safe.

“As much as possible, the military wants to put a regiment in each region. On a temporary basis, we have military presence in all 16 regions. We intend to make that permanent so that there’ll be military presence to support the civil police in keeping law and order, keep citizens safe and ensure that our territorial integrity is defended well”, Mr Nitiwul explained as quoted by the CNR.

“We’re ensuring that we’ll put military bases across the 16 regions and ensuring that the northern and coastal belts are safe so that we have an envelope of security”, Nitiwul, who held the same portfolio over the past four years, told parliament’s Appointments Committee.

Ghanaians are not xenophobic – Akufo-Addo