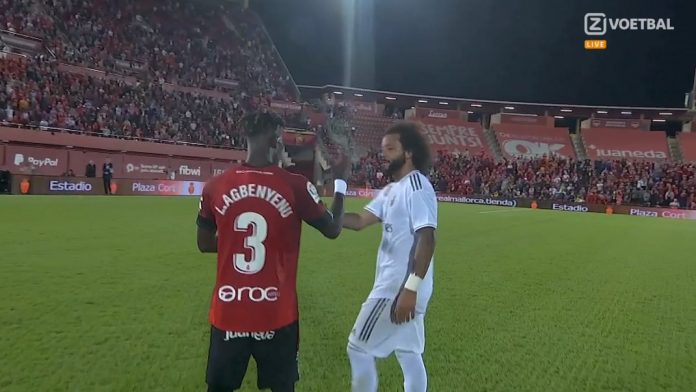 Mohammed featured in the full 90-minute controlling the middle of the game, despite the star-studded Madrid side.

Mallorca took the lead in the 7th minute after Ivorian international Junior Lago’s brilliant curler following a set up by Alex Febas.

Black Stars defender Agyenyenu came on after recess replacing Juan Sastre who was a card away from being sent off.

The newly promoted side defended gallantly throughout the match after taking the lead early in the game to secure victory over Uefa Champions league record winners Real Madrid.