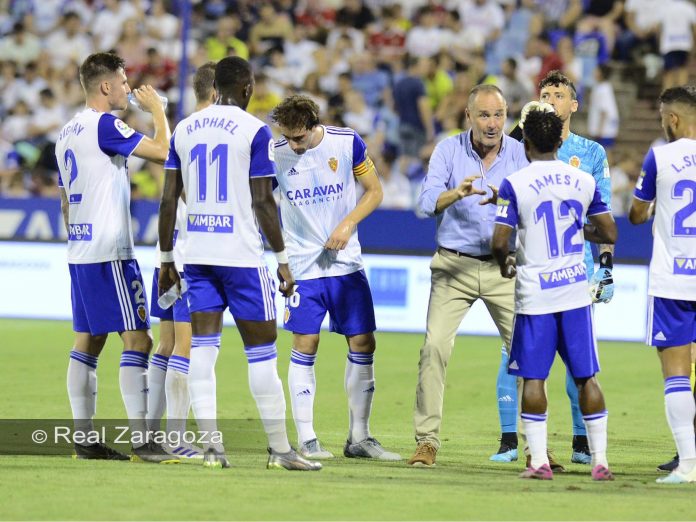 The strong attacker played 80 minutes of the game before he was replaced by Spanish youngster Alex Bruno with 10 minutes left to play.

Before he Was substituted, Dwamena thrilled the home fans with excellent performances, creating the most chances in the match.

Real Zaragoza took the lead late in the game when striker Luis Suarez converted from the spot- kick with a right- footed shot into the bottom right corner securing the win for the home side.

Dwamena, who is playing on loan at Zaragoza, has made three appearances for the club so far without a goal or assist to his name in the Spanish Secunda B.