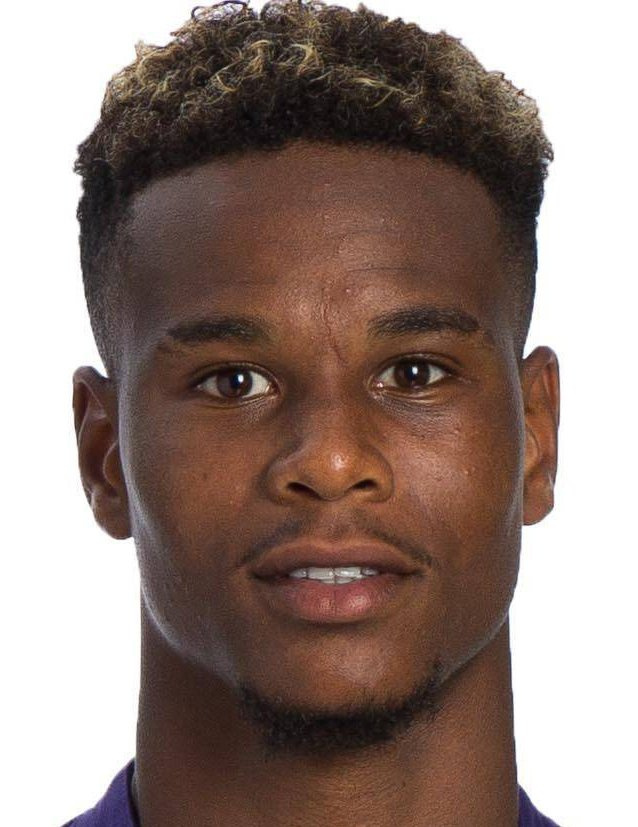 Ghanaian born-French Derrick Osei Yaw was on target for AS Beziers against Dunkerque on Thursday.

He scored his side’s only goal as they were beaten at home in the French National League.

Guillaume Bosca was on target inside 26 minutes to put the visitors ahead.

The 21-year-old attacker grabbed the leveller for the host after the recess with 17 minutes left on the clock.

The away team went in front again four minutes after conceding the equalizer through Mohammed Bayo’s 77th spot kick.

AS Beziers lost their fourth home game in nine attempts so far this season by a slim 2-1 defeat to remain in the bottom half of the table.

Dunkerque’s away victory put them four points clear at the top of the league log.