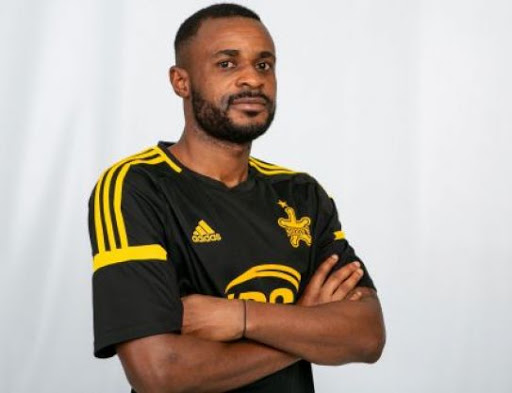 The Ghana International scored the third goal for his team as they brush aside FC Zimbru at home on Saturday in the week 12 encounter.

Keston Julien gave the host a 25th minutes lead Frank Castaneda added the second goal for the host five minutes into the second half.

Gadze added the third goal 60 seconds later before Peter Wilson adding the cake on the cherry six minutes from full time to make it 4-0 as Sherrif run riot.

The 26-year-old attacker has three goals to his credit this season after playing five games.