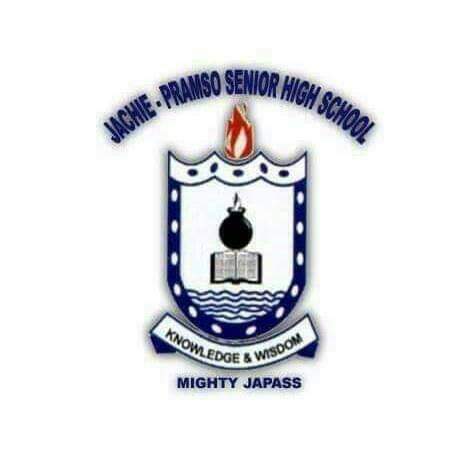 A Ghanaian Headteacher has been interdicted, after he reportedly flogged a final year student in his school, local media reported.

In a Facebook post, the Ghana Education Seevice has further ordered Mr Francis Donkor of the Jachie Pramso Senior High School to “hand over the administration and Management of the school to the Ashanti Regional Director of Education.”

Mr Donkor is being investigated after he inflicted wounds on the parts of the body of the female victim [name withheld] to severe beatings after she handed over her jacket to another student who was accused of indecent dressing last week.

A viral video widely shared online which showed the bruised body of the victim has attracted widespread outrage on social media.

Speaking on the development, a District Director of Education, Agyemang Duah Prince says the Headmaster has been summoned by the Ashanti Regional Education Directorate for further investigations.

“My understanding is that some investigative team is already in the district doing their independent investigations into the matter and when their investigations are done, I believe the Regional Directorate will issue a statement on it,” he said.

Mr Agyemang Duah who described the incident as unfortunate called on headmasters and teachers in various schools to desist from corporal punishment, which is frowned upon by the GES.

The Jachie Pramso Senior High School is located in the Bosomtwe District of the Ashanti Region.

The school has, in recent times, produced senior citizens including Dr. Yaw Adutwum, Member of Parliament for the area and Ghana’s current Education Minister.