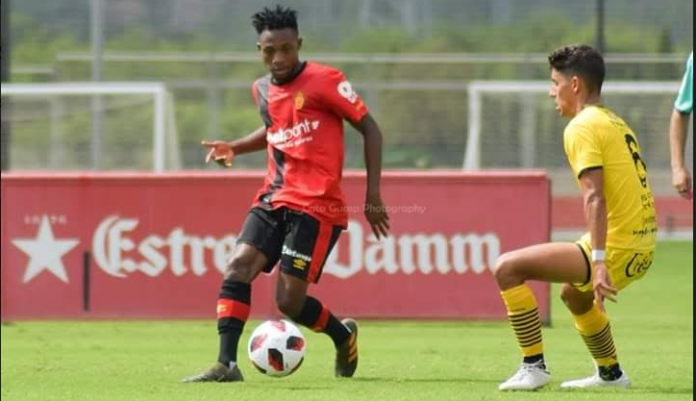 The Ghanaian midfield anchor opened his goal scoring account for his team in their 2- 0 away win at bottom of the league side AOK Kerkyra in the Greek second tier.

Dramas scored late in the first 45 minute to go in front with a well worked goal from Stelios Kapsaris before the break.

The visitors did not take their foot off the accelerator as they continued to pile excessive pressure on the home team.

Kwabena Hammond, 23, made it 2-0 to Doxa Dramas 11 minutes after recess to secure a vital away win in their relegation battle in the Greece Super League II.

Ghanaian Players Abroad Team of the Week – Aug 26 to...

Ghana to spend $1.28m at All African Games