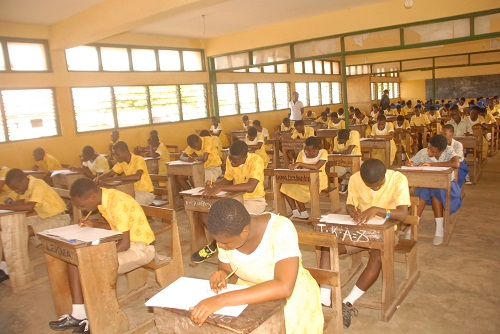 Thousands of public schools in Ghana face early closure because of a teachers’ strike beginning today, amid rising industrial actions in the public sector.

The strike action is in protest of what has been described as legacy arrears.

The three largest classroom unions— Ghana National Association of Teachers (GNAT), NAGRAT and CCT-Gh say the Ghana Education Service has failed to process their arrears that spanned between 2012 and 2016 academic years.

President of the Coalition of Concern Teachers -Ghana (CCT-Gh) King Awudu Ali said the strike will continue until their monies are paid.

“All pre-tertiary teachers should not turn up to work today. Majority of the arrears span from 2012 to 2015. That notwithstanding, we have some other arrears from 2017 to 2018 but those are not as much as those between 2012 and 2015. The monies are in excess of thousands of cedis,” he said in an interview with Accra-based Citi FM.

The Ghana Education Service (GES) and the Ministry of Education have condemned the unions describing their actions as illegal and baseless.

Though the government agencies have held meetings with leadership of the unions to resolve the matter, the teacher unions argue that their action is justified.

Public Relations Officer of the Education Ministry, Ekow Vincent Assafuah, said the assertions made by the teachers are inaccurate.

“If we owe about 120,000 staff and we paid almost 20,000, why would you declare a strike? On what basis are you declaring the strike? So they are not acting in good faith. I think that it is a breach of their own principle and commitment to the GES. One relevant question that I want us to ask them is what happens to the poor child who is waiting in the classroom to be taught?” he asked.

Uganda leader defends social media shut down ahead of poll