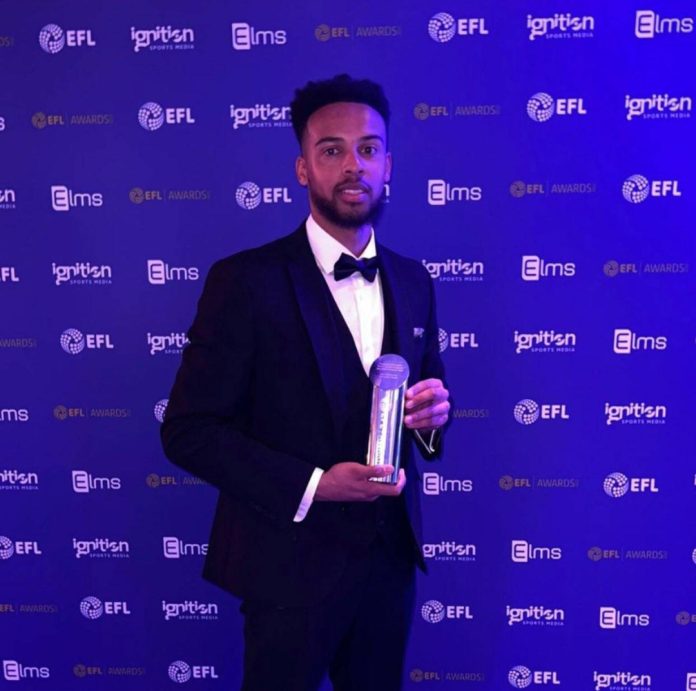 This award means the Ghana International goalkeeper is the best among his peers in the English League Two which is the fourth tier league in England.

The Ghanaian international goalie has played 37 times this season so far in the English Lower Tier league and has kept 10 clean sheet for his team Swindon Town FC.

The 25-year-old shot stopper is 3rd on the list of goalkeepers with the most saves in League Two this season making (118) saves to keep his team at the top half of the league table.

He is ranks 5th on the list of the shot stoppers with highest save percentage (75.2%) in the English Fourth Tier League this campaign.

The 25-year-old is one of the only 4 keepers to have kept 10+ clean sheet despite playing less than 40 games.

Wollacot was very influential when the Black Stars of Ghana beat the Super Eagles of Nigeria to a ticket to the 2022 World last month.

He has had an amazing and outstanding league season in the Red and Whites outfit as he’s helped them to 10th on the league table after 44 games with two matches left to the end of the season.