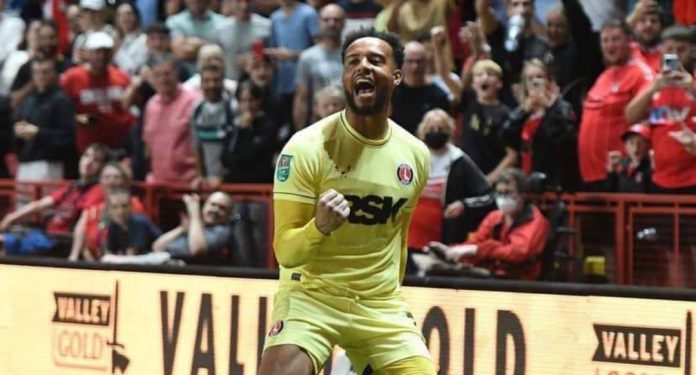 The 25-year-old Ghanaian shot stopper produced a wonderful performance in the game to keep his team in the match despite the pressure that was mounted by the visitors.

He produced some good saves in the game during the regulation time period to prevent his team from defeat to the English Championship team who were determined to qualify to the next round.

Tyler Roberts found the back of the net 10 minutes to full time to put QPR in the lead but Aaron Henry equalized just before the final whistle.

The two teams were inseparable as they both failed to find the back of the net and subsequently the game traveled to penalty shoot-outs after 30 minutes of extra time.

The Ghanaian international, Wollacott then became the hero as he saved a crucial spot kick in the penalty shoot-outs to send his team through to the next round.