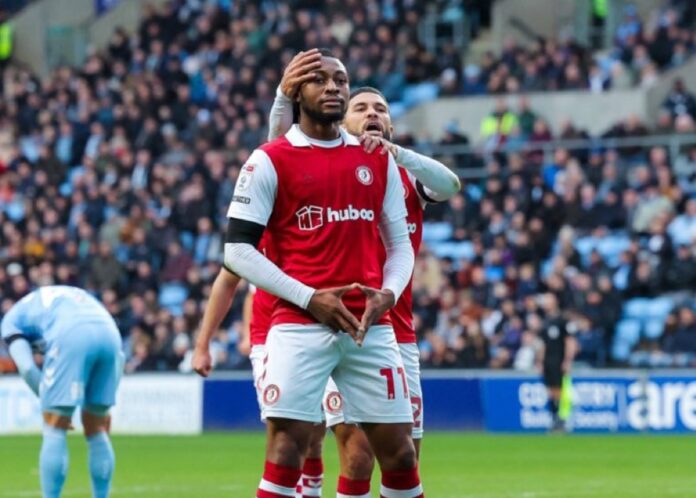 The striker made it two successive goals in two consecutive games this year for the Red and Whites outfit as they drew 1-1 at home.

His goal rescued his team from suffering elimination from the 2022-23 Eng FA Cup competition against the Swans who scored early in the game.

Security beefed up, schools shut down at ‘troubled’ Kpatinga