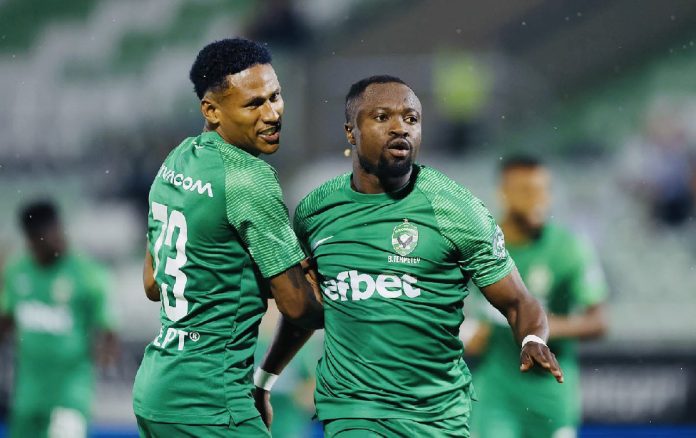 Tekpetey scored the first goal five minutes into the second 45 minutes of the match with a super strike against Lokomotiv Plovdiv.

The Ghanaian forward has a goal in two matches at the start of the 2022-23 season in Bulgaria First Professional League for the Green and Whites Eagles.