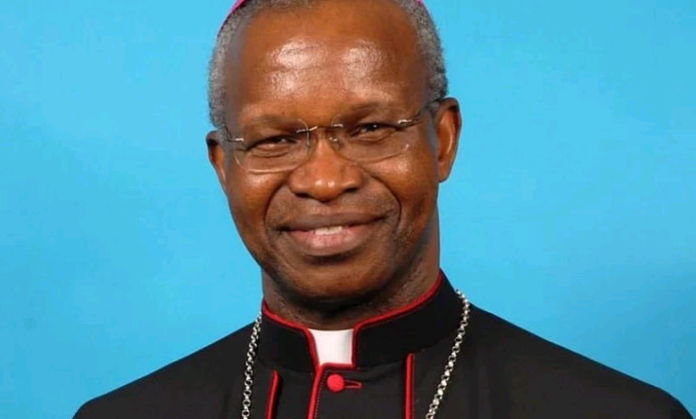 According to reports the 63-year-old Cardinal died on Sunday, 27 November 2022.

“Our confrere was taken by ambulance from the Generalate to the Gemelli Hospital at 5.45pm and we received the sad news at 6.25pm,” an official communication said.

On 18th November 2022, the Cardinal was discharged from Agostino Gemelli University Hospital/Policlinic where he had been transferred to on Saturday, 15 October 2022.

On 27 August, Pope Francis called for prayers for Ghanaian Cardinal Richard Kuuia Baawobr who is said to have taken ill upon his arrival in Rome for a Consistory officially creating new cardinals for the Church.