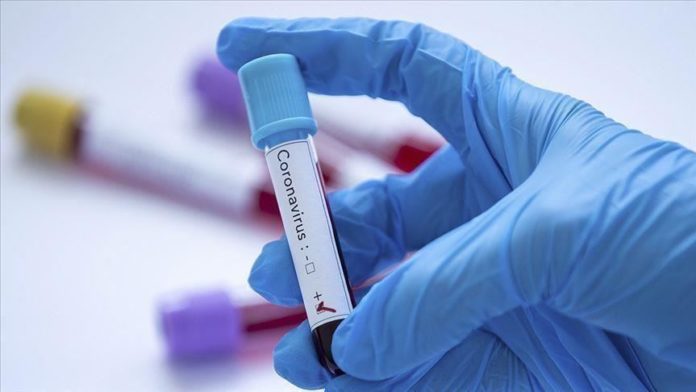 This means that 112 new cases have been confirmed after President Akufo-Addo made the 1,042 disclosure to the nation on Sunday.

The death toll still stands at nine with four people in critical condition.

According to President, the decision to enforce the 3-week lockdown was taken to give Government the opportunity to try to contain the spread of the virus, scale-up effectively the tracing of persons who had come into contact with infected persons, test them for the virus, and quarantine those who tested positive and isolate them for treatment.

Additionally, 99 persons have recovered and have been discharged, with 930 persons, who have been isolated responding to treatment either in their homes or in treatment facilities.

“The main reason our country has seen an increase in the number of confirmed cases over the last three (3) weeks is because of the decision we took aggressively to trace and test contacts of infected persons. This has enabled us to identify and isolate infected persons, protect the population from further infections, and contain better the spread of the virus,” he said.

The President continued, “Indeed, Ghana is the only other country in Africa to have conducted more than sixty thousand tests, and we are ranked number one (1) in Africa in administering of tests per million people”.

Laughter in the time of a pandemic: why South Africans are...

Kotoko – Kano Pillars preview: A must-win game for the Porcupine...

‘We’re stepping back’ – Harry and Meghan hurt Royal Family as...

Ghana summons Chinese ambassador over eviction of Ghanaians in China