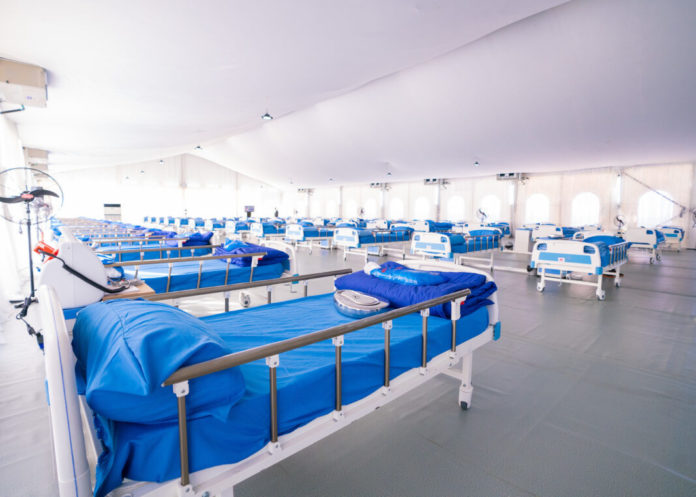 An additional 15 fatalities have pushed Ghana’s COVID-19 death toll to alarming 533, per the latest figures released by the Ghana Health Service (GHS).

The West African nation is now battling with 8,216 active cases despite putting a ban on large social gatherings such as funerals, weddings and parties.

A total of 1,172 cases have been detected at the Kotoka International Airport since it was reopened September. According to the GHS, 945 international travelers have so far recovered.

A total of 832, 760 tests have since been conducted through routine surveillance, enhanced contact tracing and on international travellers.

None of the active cases is on a ventilator, however, the GHS is reporting of 101 severe and 33 critical cases.

Covid-19: US Embassy in Accra closed down until April 8

Why choristers are more at risk of getting coronavirus