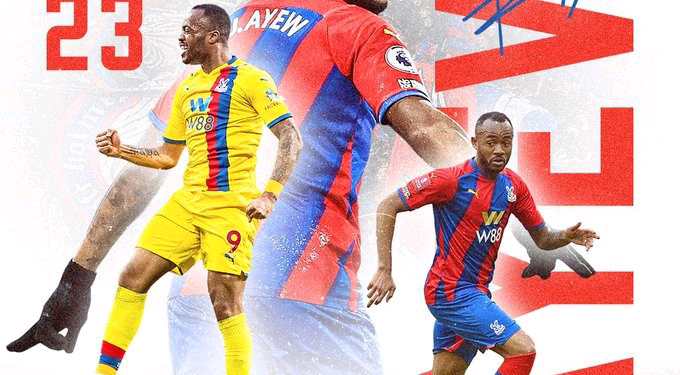 Commenting on the contract extensions of Ayew and his other three colleagues, Chairman Steve Parish said: “It remains of pivotal importance to get the right balance of youth and experience in any Premier League squad, and I’m delighted that we’ve been able to ensure that these long-standing and experienced players in Jordan, Nathaniel, James and James remain with us for the upcoming campaign.

“Each of them played an enormous role in the progress we’ve all enjoyed in the last year, and we very much expect similar contributions for the season ahead.”

The 30-year-old Ghanaian forward made 31 appearances in the just ended 2021-22 season in England for Palace and scored three goals and provided three assists.

“Volta region has seen ‘zero progress’ under the NDC” – Akufo-Addo

What did Mahama do for the youth of Ghana in 8...