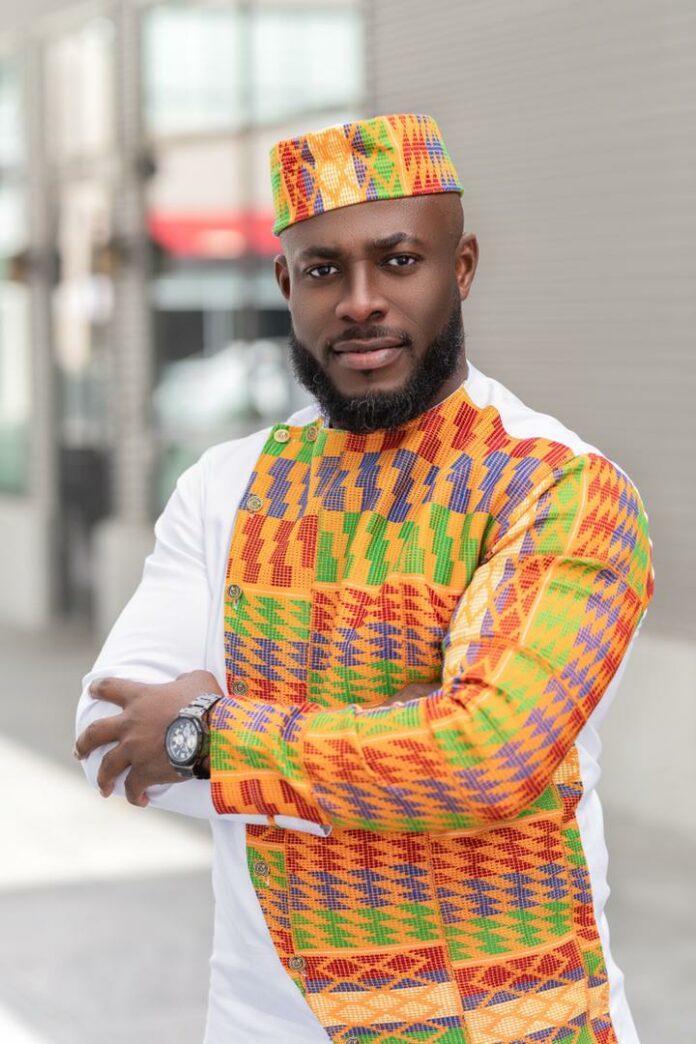 The Office of the President of the City of Borough has honuored the Head of Information at the Permanent Mission of Ghana to the United Nations (UN), Mr. Frederick Kofi Ameyaw for his efforts.

Mr. Kofi Ameyaw’s honour was made on March 6, 2021, in the United States of America (USA), a day the Office used to celebrate Ghanaian-American leaders.

According to the citation given to him, the President of Borough also acknowledged him for efforts prior to his appointment as the Head of Information at the Permanent Mission of Ghana to the United Nations.

He was also acknowledged for organizing a meeting between Vice President Dr. Mahamudu Bawumia and the Ghanaian business community in New Jersey.
Portions of the citation read, “I acknowledge he assumed office in February 2019 and has diligently worked to revamp and rejuvenate the relationship between the Ghanaian community in the tri-state areas of New York, New Jersey, and Connecticut by establishing a robust social media platform, bi-weekly media engagements, and continuous outreach.”

“I also acknowledge him for organising and facilitating the business meeting between the Vice President of Ghana and the Ghanaian business community in New York.”

Mr. Frederick Kofi Ameyaw upon receiving the honour also expressed his gratitude to the Office of the President of the City of the Borough for the acknowledgement.
According to him, he will use this as a stepping stone to even work harder.

“I’m grateful for this honour done me and my family and Ghana as a whole. I want to assure the office of the President of the City of Borough that this is going to motivate me to even worker to solidify the relationship between the two countries and bring meaning into our existence and service.”

I never called your husband broke – Leila Djansi to Danku