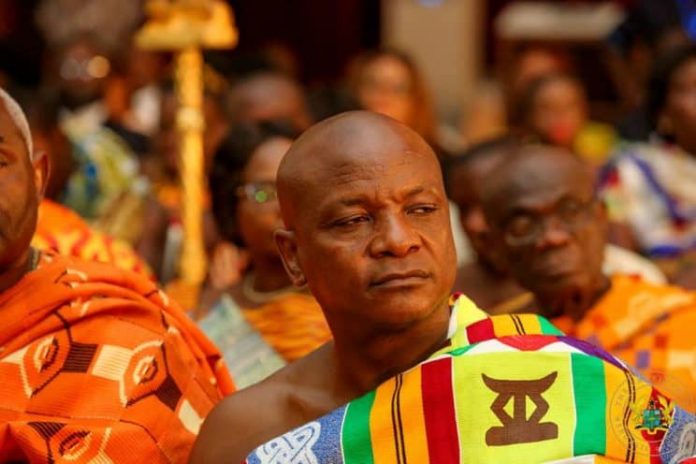 Confusion is brewing within the National House of Chiefs over an upcoming referendum to decide whether or not to allow political parties’ participation in local government elections.

The House of Chiefs had issued a statement in support of the ‘No’ campaign but some prominent Chiefs including the Okyenhene said they were not consulted.

However, in sharp response the House has rejected claims by the Okyenhene and others that their position on the upcoming referendum on local level elections was not discussed with members.

However, responding to the claims, the National House of Chiefs in a counterstatement said the House discussed the matter when the deputy minister local government first broached the matter with them.

Below the full statement of the House of Chiefs: