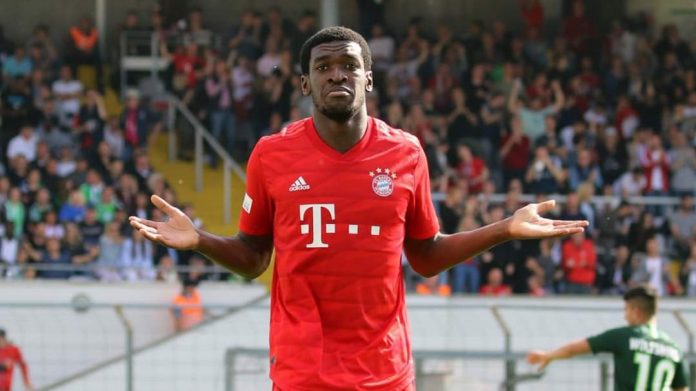 The Ghanaian striker added two goals to his impressive goalscoring form taking him to a total of 12 already this season in the Bundesliga III.

Tim Albutat opened the scoring account of the game with 31 minutes on the clock to give the home team the lead.

Vincent Vermeij made it two to the home team five minutes after taking the lead.

Duisburg ended the half on a high walking into the break with a two-goal lead.

The 25-year-old Ghanaian halved the deficit for the visiting team on the 55th minutes when he converted from the spot to make it 2-1.

The Ghanaian again scored in the 90th minute for Bayern but it was a little too late to salvage a point for the Bavarians as they succumbed to 3-2 defeat in the hands of Bundesliga III leaders Duisburg.