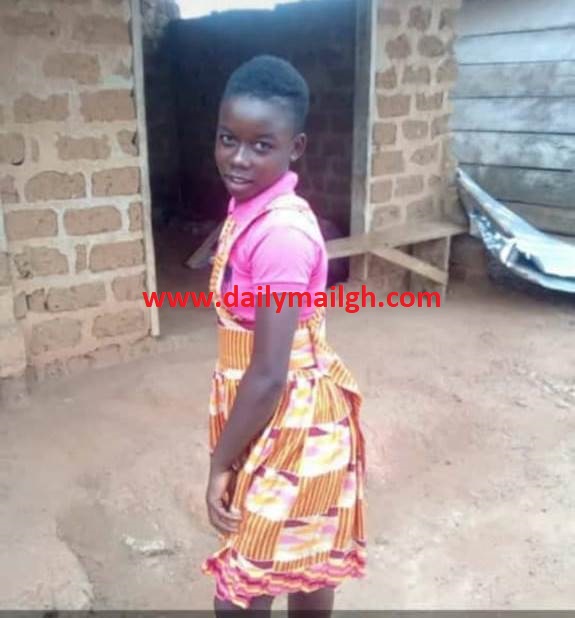 A mother is in grief after her 16-year-old daughter committed suicide at Akorabuokrom, a community near the Ashanti Region town of Nyinahin.

The deceased, Hannah Yeboah, engaged her mother in a heated exchange —after she [her mother], publicly showed disapproval of her [the deceased] illicit relationship with her boyfriend.

Correspondent Bossman Boakye reported that the incident occurred at about 3p.m Friday when the deceased returned home after spending close to two days in her boyfriend’s room at Otaakrom — an adjoining community near Nyinahin.

“The information is that she got infuriated by her mother’s actions and so she got herself the substance and drank it at the full glare of her family”, reported Bossman.

It was later gathered that the deceased had severally complained of her mother’s regular public shaming.

Bossman said police at Nyinahin have since invited the family, including the deceased’s mother who was later named as Auntie Maggie, for questioning.

The body of the deceased has been deposited at the Nyinahin Government Hospital for preservation.

Hannah’s family and friends expressed shock over her untimely death as they marched through the streets of Akorabuokrom amid tears last Sunday.

Her body is expected to be released for burial on Thursday, November 28, 2019. Yeboah until her death was a first year student of Antoa Senior High School.

Obinim still in custody; yet to meet bail conditions after 48...