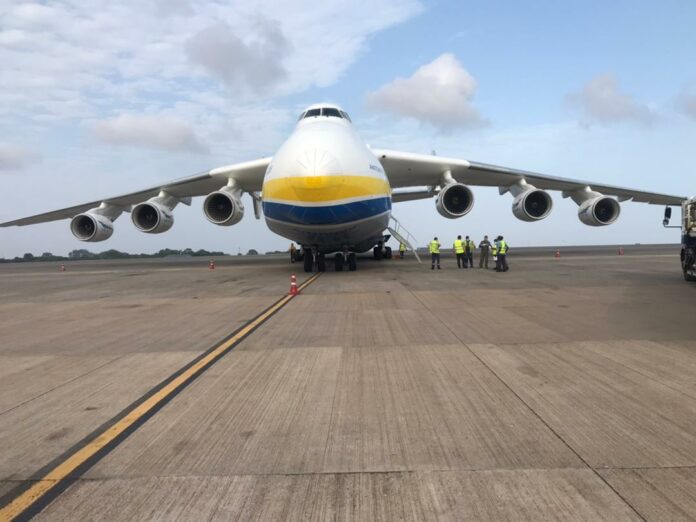 The Minister for Defence has laid a 111 million euro performance sales and purchase agreement for the supply of six L-39 next-generation aircraft for the Ghana Armed Forces.

The agreement was laid in the House by the Minister for Parliamentary Affairs, Osei Kyei-Mensah-Bonsu on behalf of his colleague, Dominic Nitiwul.

AERO Vodochody AEROSPACE a.s of the Czech Republic is the named supplier in the agreement.

The agreement has been referred to the Defence and Interior Committee for consideration.

According to the Ministry of Defence’s Medium Term Expenditure Framework for 2020-2023, the ministry as of June 30, 2019, had “overhauled three (3) Casa Aircraft for the Ghana Air Force and Two (2) helicopters which were grounded since 2012.”

Per the document, seven aircraft were supposed to have been acquired for the Ghana Armed Forces before the end of 2020.

Government according to the document also targeted to “Refurbish fifteen (15) aircraft [used by the Ghana Armed Forces] by December 2020”.

As part of efforts to retool the security agency, in the 2021 budget statement, government announced that it had “awarded a contract for the procurement of high technology communication equipment i.e. Night Vision Binoculars and Monoculars for the GAF to improve night operations”.

We must be masters of our own destiny – Ofori-Atta tells...

Scrap E-levy entirely, we’ll not accept it in any form –...