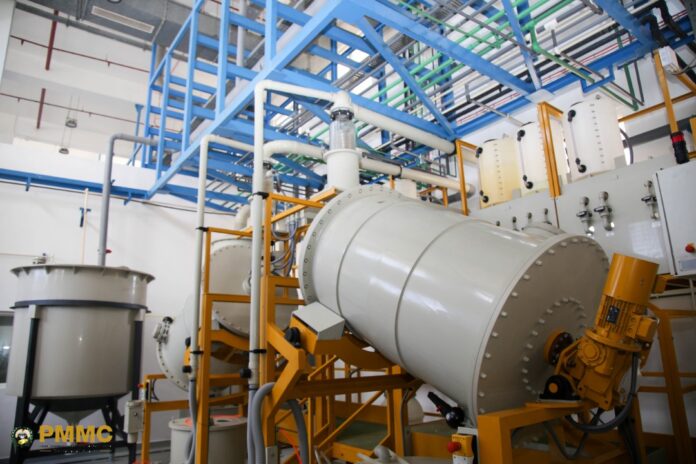 Government says plans are far advanced to set up a gold refinery to enable the country add value and fetch higher dividends from gold production.

Addressing Parliament during the presentation of the 2023 Budget Statement and Economic Policy on Thursday, November 24, 2022, Minister for Finance, Ken Ofori-Atta said the move will help boost the local industry and create jobs for the teeming youth of the country.

He said government through its economic blueprint for 2023 will “expand the gold purchase programme by Bank of Ghana to support forex reserve accumulation, promote a London Bullion Market Association (LBMA) certified gold refinery in Ghana and promote local currency stability,”

The Minister said the continuous drop in value of the country’s major export earning commodities was an indication that the economy cannot rely on exporting raw materials of major produce hence, government needs to put in place the right measures in place to address this challenge.

Ghana, the second highest gold producing country in Africa after South Africa is home to major multinational mining companies who mine and export the precious metal to be refined in other countries, a development that leaves the country shortchanged in terms of revenues that the state makes from its mining sector.

With the substantial increment in gold prices on the world market in recent times, the establishment of a refinery for the production of gold in the country will set the country on a better standing as it is better for the country to add value to the precious metal to get real monetary value than to export it in its raw form.

This the Finance Minister said will help the country derive deserving amount from adding value to its gold than what currently accrues to the state from the sale of its raw gold.

He was optimistic that the gold refinery will diversify the country’s mineral economy from a predominantly export-driven to a value addition economy stressing that it will fetch the country enough foreign exchange to cushion the local currency.