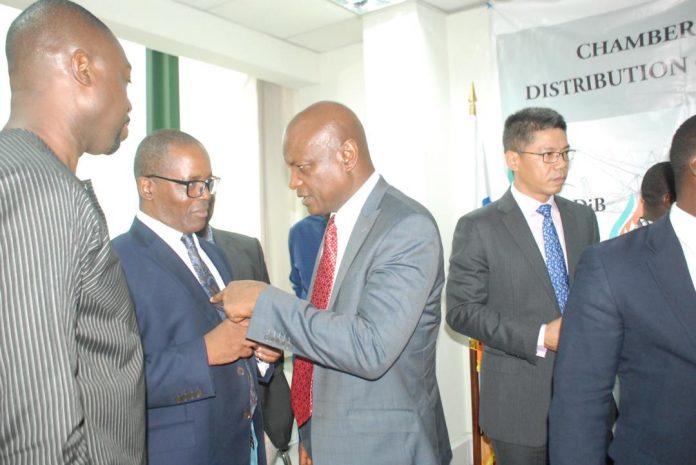 The Chamber of Independent Power Producers, Power Distributions Companies and Bulk Customers has expressed shock at the government’s recent announcement for the power sector.

The finance minister, Ken Ofori Atta during the presentation of the midyear budget announced the converting of all “Take or Pay” to “Take and Pay” contracts.

Executive Secretary of the chamber, Elikplim Kwabla Apetorgbor told Starr Business’ Osei Owusu Amankwaah that government is yet to engage them on the new move.

“We heard the announcement from parliament, but this is a contract that needs to be formally addressed. We can not only hear from parliament or the minister’s presentation and that is all; no, this a purely commercial transaction and it has to be respected as such”.

According to the Finance Minister, because of the take-or-pay contracts, the country’s installed capacity is almost double the peak demand.

He said on average, less than 40 per cent of the contracted take-or-pay capacity is used, “meaning that we are throwing away money by paying for the remaining 60 per cent of excess capacity which we do not consume.”

“In monetary terms, what this means is that we are paying over half a billion U.S. dollars or over GH¢2.5 billion annually for power generation capacity that we do not need,” he said.

He noted also that the country was paying over $51 million a month under the Sankofa Offshore Cape Three Point take-or-pay contract for 154 million standard cubic feet (mmscf) per day even though only about 60 mmscf per day was being used.

Mr Elikplim Kwabla Apetorgbor, however, said the Chamber of Independent Power Producers, Power Distributions Companies and Bulk Customers is ready to renegotiate the contract but will ensure it will not be to their detriment.